Path to the Savage Wilds

Most ideas simply stay as they are, ideas. On rare occasions, the planets align, and those ideas become something more and take on a life of their own.

The original sketches of Savage Wilds were hand drawn by ContrastX in December of 2019. It was during this phase that the storyline began to take root with inspiration coming from the rotoscoped animation, Fire and Ice, and the many images of Conan’s greatest artist, Frank Frazetta. 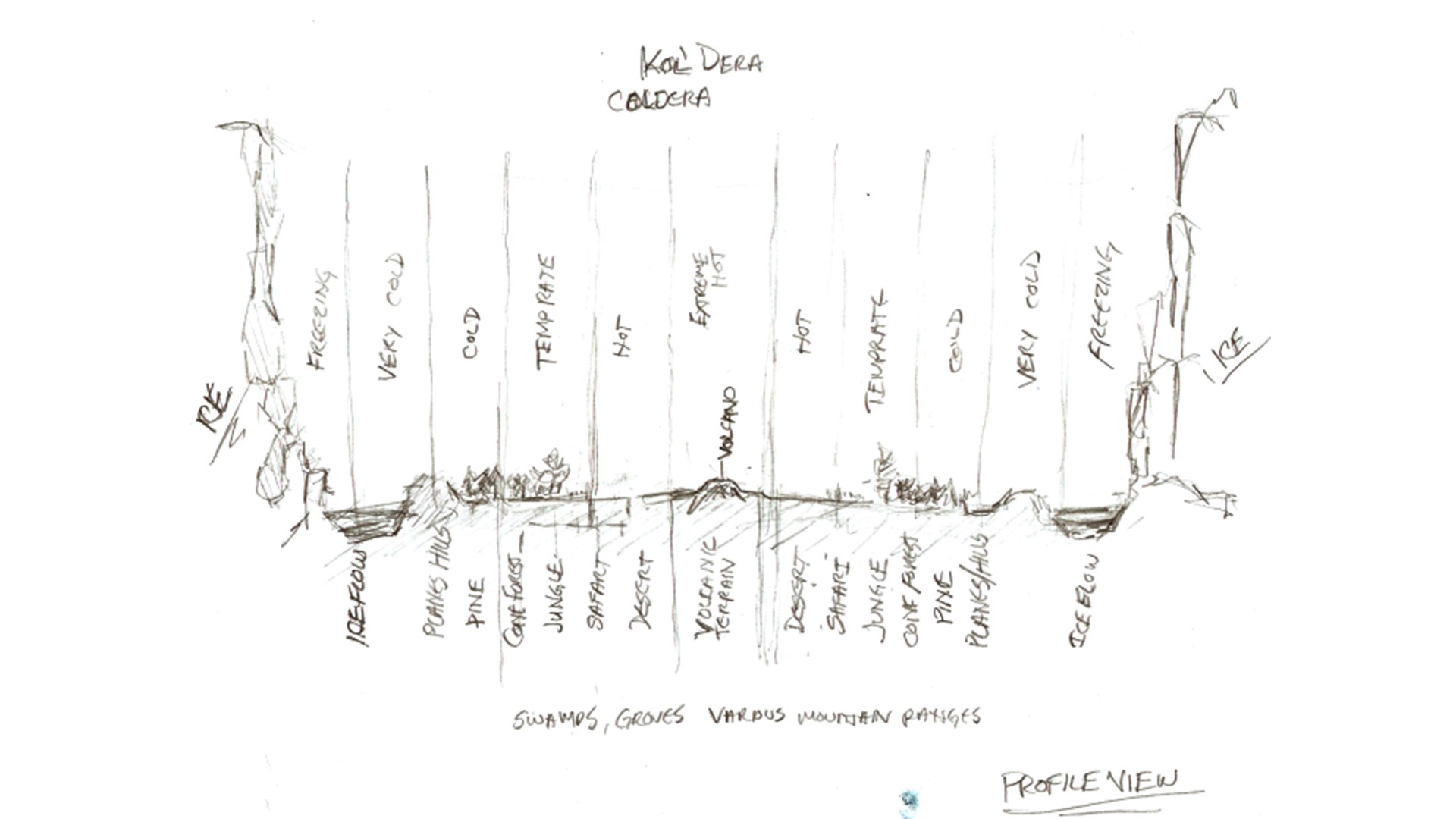 The first 3D version of Savage Wilds was ported into Unreal Engine 4 the following February. Many iterations of a private two-player map were tested through July of 2020. It was then that Con began to notate his creation steps leading to the start of the manual. The map making research came to an end in August when the alpha version was presented to Robtheswede. For the following two months, Rob and Con had several meetings discussing game theory, map design, and workflow. They decided to join forces and take map creation to the next level.

Their underlying goal was to experience all the pains and frustration points other map modders would go through, to see what could be addressed by Funcom, and what information they could add to the manual. 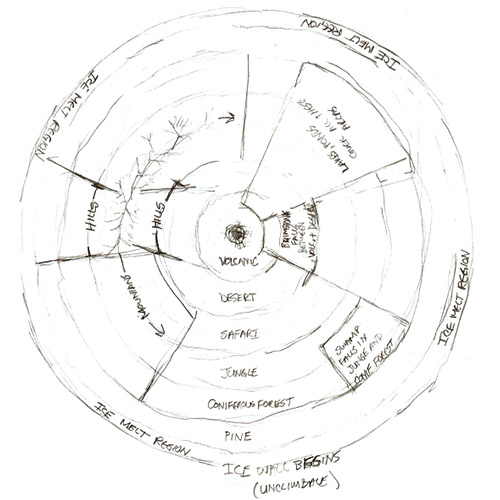 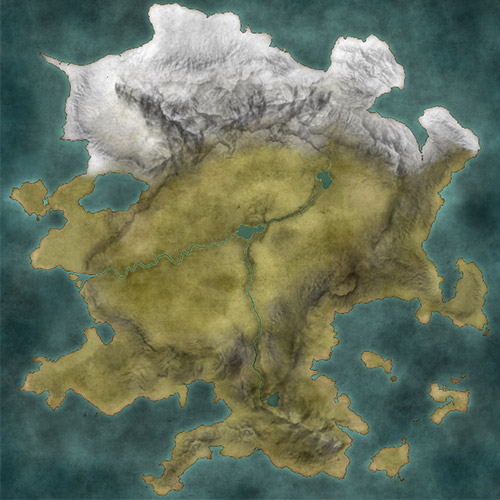 Development went into full swing in October when the Savage Wilds backstory was presented, and first map iteration uploaded to the devkit. Rob and Con agreed that the Team Lead would go to Rob, best suited to direct a large project and The Wearer of Many Hats. Fia and Chepi found their calling with interior map art and were lost for days at a time bringing life to the landscape. Con continued adding to the overall feel of the map by presenting his character, Shima the Caravan Master, and the initial economy outline. He then decided to step back so the creative ideas of the team could add to his original world vision. AlrenStorm flexed his considerable skills and created the Merchants and Caravan Master UI design and code, a feature that adjusts to smoothly accommodate individual server settings. 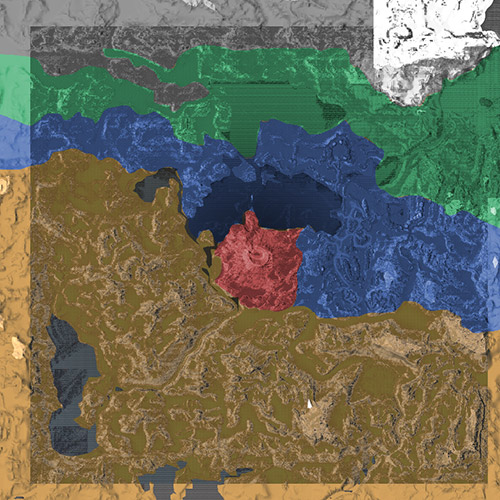 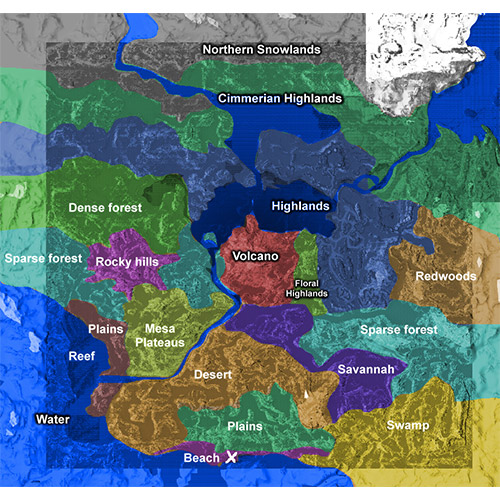 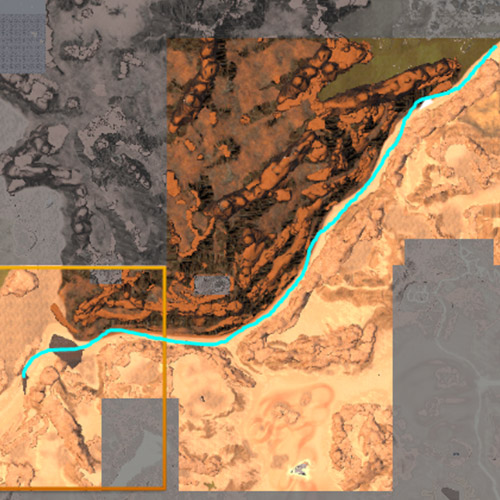 While the team had thrown themselves into the creation process, they found that a handful of private channels on a server Discord were very limiting for their needs. Communication and organization are two very important parts of a large project. The Savage Wilds Discord was established in November 2020 with plans to open to the public once the map was ready for release. The end goal was a long way off but always in the back of their minds.

By January 2021, Con began his search for Alpha Testers. It was important for those selected to have a critical eye with the ability to articulate issues and suggestions that the team could easily address. An amazing group was recruited including: Granpafishy, Alexandria, Shupaa, Insein, Frostydog, Larathiel, and Hirstable. First impressions are important, and the Alpha Testers did not hold back as they tested the map in a multiplayer environment. With their feedback, and Rob at the helm of the project, the map became a polished gem. The creation process wound down as February 2021 came to its close. In preparation, team officially adopted the name WildCypher so that no member was excluded in recognition for their involvement.

During this time Insein and Shupaa were brought onboard as official members because of their continuous involvement throughout the project, going well over the duties of simply testing the map but also suggesting features and tweaks. Since launch, they have largely worked on community management and continued to add to the project by contributing, amongst other things, the House of Zath and the Murun inspired Sand and Stone mod.

The excitement and trepidation for the full release of the mod built quickly. It was in early March that Con approached Eric Shon to create the exclusive promo video. Eric went above and beyond by involving the Alpha Testers and devs in the video, finding a talented voice actress, and adding his artistic touch with images and logos. On March 12th, 2021 Savage Wilds was made public.

Updates for the mod continued with new locations added, touch ups performed, and issues addressed. It was in late April that Rob presented Con with an outsourced dungeon project; created by Dalinsia/snowhunter and commissioned by Icy and the No Mands Land server community. After several meetings, Snowhunter’s commissioned dungeon, The Sunken Forge, was approved for insertion. The map itself remains a nonprofit mod for WildCypher.

While the commissioned dungeon was under construction, WildCypher created four additional locations (3 enclosed dungeons/1 overland hub) to give players even more adventures and challenges. The overland dungeon hub was given the name No Man’s Land as an homage to the community that commissioned and contributed The Sunken Forge. As before, Eric created a beautiful promotional video with a new, yet equally amazing voice actor.

On June 10th, the WildCypher team released the adventure packed update. To this day, the team forges ahead while Con has stayed a silent partner, watching from the shadows as the spirit and vision of his original concept flourishes and grows.

Here’s to ideas that become something more! 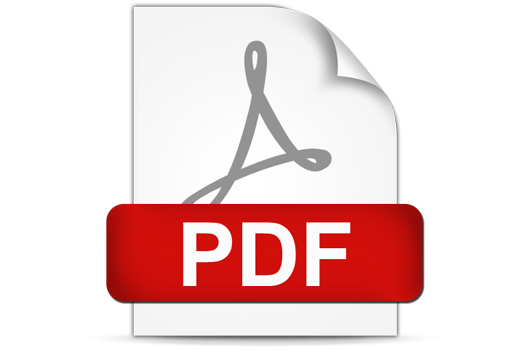 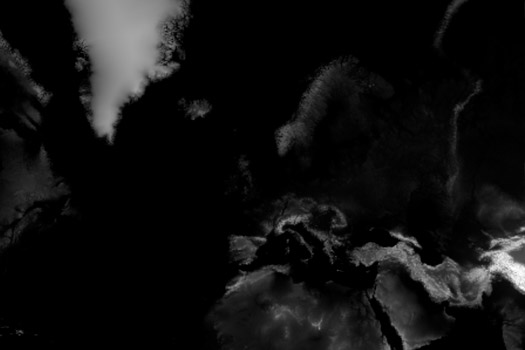 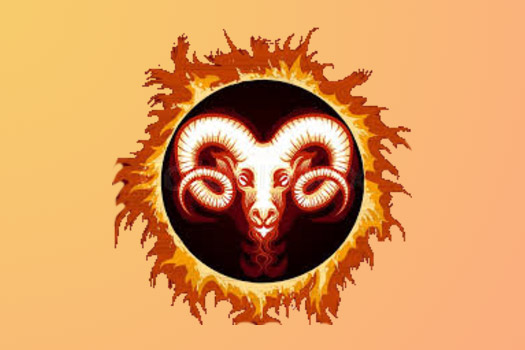 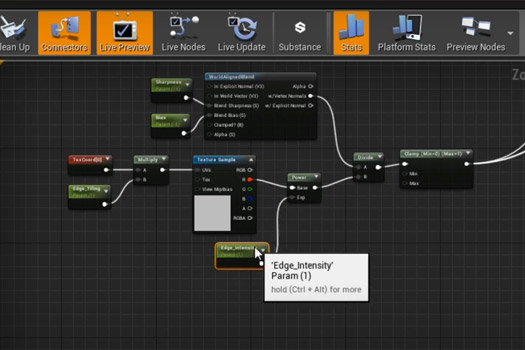 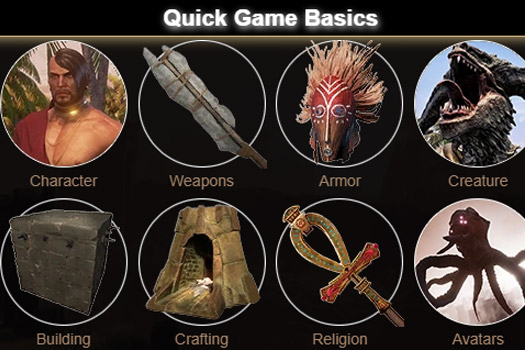